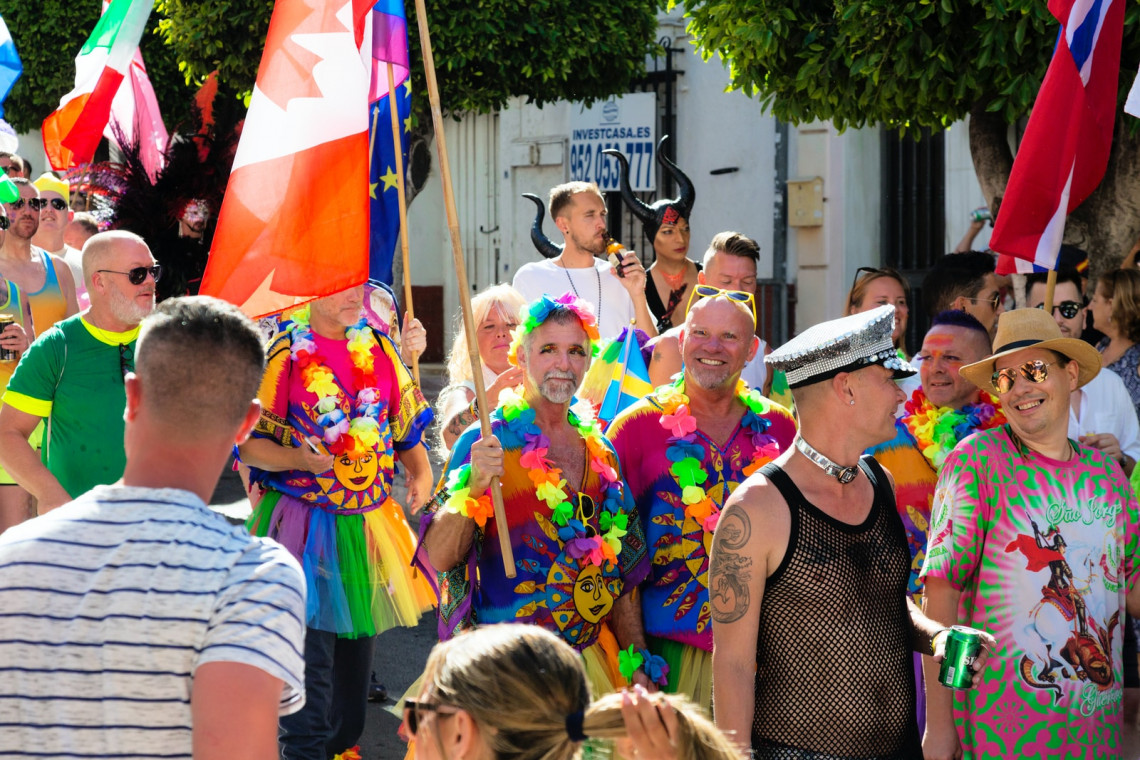 Torremolinos is a gay-friendly city and gay pride is held every year in May/June, in the last more than 40,000 people attended the Torremolinos parade, which is a new record. Torremolinos has several gay hotels, beaches and lots of bars in the area called Nogalera.

It’s great to see how a city can mix people whether you’re gay or straight! Torremolinos Gay Pride is a 4-day celebration taking place on the Costa del Sol. The town comes alive with rainbows and glitter! It is an event embraced by everyone!

More than 40,000 people attended the previous Pride event and that number is set to grow as the event becomes better to know both in Spain and internationally. Concerts and parties take place throughout the 4 days, centred around La Nogalera. Other quirky events include the high heel race and the best-dressed pet of Pride!

All of the clubs and bars in La Nogelara will host pride-themed parties and events. The main parade kicks off on Saturday evening making its way through the streets of the town before ending at Plaza De La Nogalera. Leaving City Hall at 6.30 pm the route continues along with Rafael Quintada Rosado, Avenida Isabel Manoja, passing by By the Avda. Palma de Mallorca until the Plaza Nogalera. There the festivities continue late into the night with a stage showing live acts and performances from well know Spanish and International celebrities, guest DJs, drag acts and more! 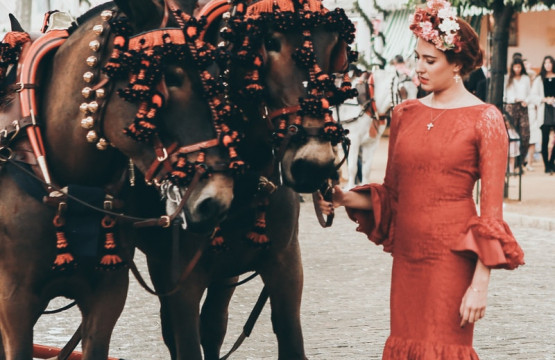 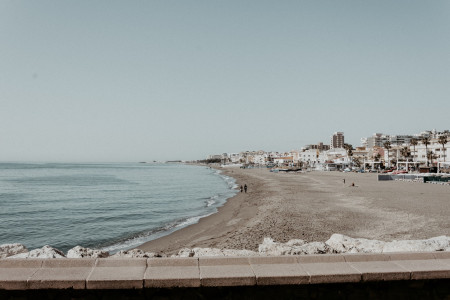 The Torremolinos blog and guide

Torremolinos has long outgrown its Monty Python spam and chips image and, over recent years, has evolved as… Read More 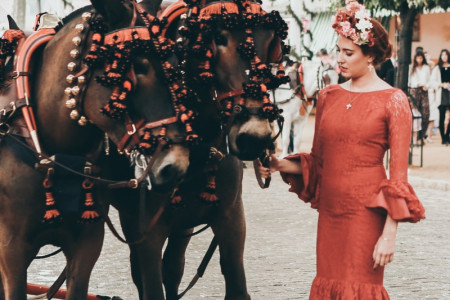 Andalucia is a bright, fun, lay-backed region famous for its rich culture and numerous traditional festivals. Torremolinos is…

The Torremolinos blog and guide

9 months ago by Martin Jacobsen

10 months ago by Martin Jacobsen

12 months ago by Martin Jacobsen

Torremolinos is a gay-friendly city and... Read More

Please enter your username or email address. You will receive a link to create a new password via email.